The Port Authority of Santa Cruz de Tenerife is a logistic platform and accommodates different industrial activities that, due to their connection with the maritime activity, find the most appropriate location in our areas of competence. For this reason, in the port area of Santa Cruz de Tenerife are located the headquarters of the Spanish Institute of Oceanography, the Higher Technical School of Maritime and Naval Machines, under the authority of the Universidad de La Laguna, or the Marine Sports Centre of Tenerife (Cidemat), attached to the Cabildo (Council) of Tenerife.

Additionally, in the port bay is located the Real Club Náutico of Santa Cruz de Tenerife, a nearly century-long recreational society, and offices in the Puerto Ciudad Stella Maris-Pastoral Diocesana del Mar Building, a non-governmental organisation intended for the social assistance of professionals in the nautical sector in need.

It is also worth mentioning the significant photographic and literary documentation that is part of the heritage of the Port Authority of Santa Cruz de Tenerife and that we will gradually make available to researchers and people interested in this website.

Likewise, this Public Organisation strives to bring the importance of ports for our society to young people, so it develops an intense annual programme of school visits.

Finally, in the surrounding areas of the port are located populous neighbourhoods that coexist with the activity of port facilities. Thus, there is a priority for the Port Authority of Santa Cruz de Tenerife to collaborate with them in order to guarantee their well-being without compromising the vital socio-economic activity of the islands, such as maritime communications.

Find out about cruise ships and calls forecasting per ports 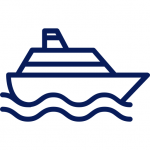 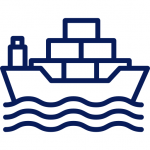 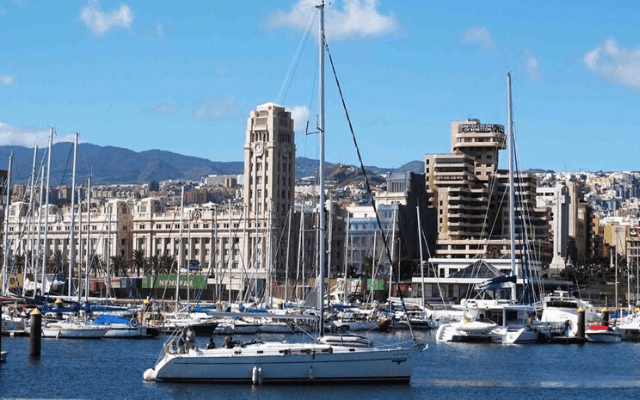 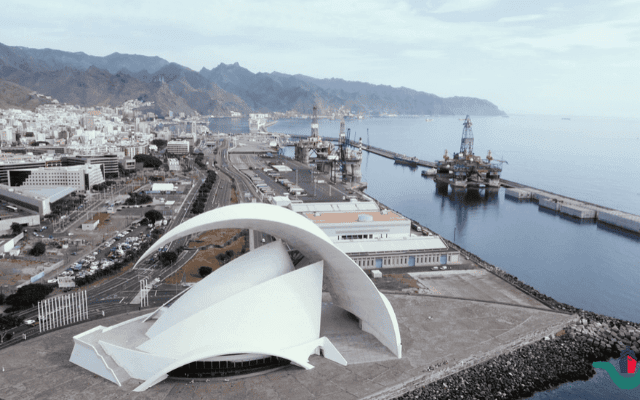