The Service Coordination Centre is a pioneering centre from which all maritime traffic of the Port of Santa Cruz is controlled and provides real time information to each department.

Its location allows the centre to have views of the dock within the reach of only a few. Located on the eighth floor of the tower of the Harbour Master’s Office, the Service Coordination Centre (SCC) is the “nerve centre of the Port of Santa Cruz de Tenerife and Granadilla, a centre from which all maritime traffic of the Port of Santa Cruz is controlled and provides real time information to each department”.

This centre, launched in 2004, was pioneer in Spain in direct management for the maritime traffic coordination and control services by the Port Authority.

The SCC consists of the Maritime Control Centre and the Management of Port Calls, two coordinated services operating 24 hours a day, 365 days a year.

The Maritime Control Centre duties include the maritime traffic coordination and control services, including sport and leisure traffic, as well as the coordination of technical and nautical services (pilotage, towing, docking) provided to ships.

The maritime traffic control interacts with the entry and exit traffic of vessels, covering each of the operations associated with this process from one hour before vessel’s arrival at the port until it leaves port waters.

From this centre, every vessel is informed of the pertinent instructions; and pilots, shipowners, tug boats, port police are informed of the situation and characteristics of the operational practices for the provision of related services.

To that end, the centre has a technological equipment that meets the standards VTMS – (Vessel Traffic Management System), a system to observe vessel movement, which receives data from various sources, such as radar, AIS (Automatic Identification System), etc., and displays them in electronic chart display information systems approved by the IMO (International Maritime Organization). This system allows the Port Authority not only to detect vessels, but also to know some characteristics of them, such as its MMSI (Maritime Mobile Service Identity), the ETA (Estimated Time of Arrival), their position, course and speed.

The control centre has local and remote radio stations operating in marine radio frequencies, ensuring communications between vessels and the SCC within a radius of approximately 100 nautical miles.

The Management of Port Calls receives requests for berthing or anchorage and the documentation involved before vessel’s arrival at the port, through the Port of Call Declaration (DUE). This department studies requests for services not only submitted by vessels, but also by consignees, shipping companies, stevedoring companies and, generally all port customers, by redistributing those demands and coordinating the provision of requested services with the different departments of the Port Authority. 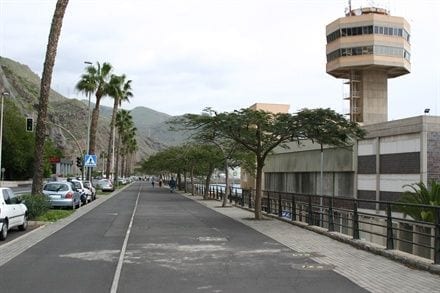 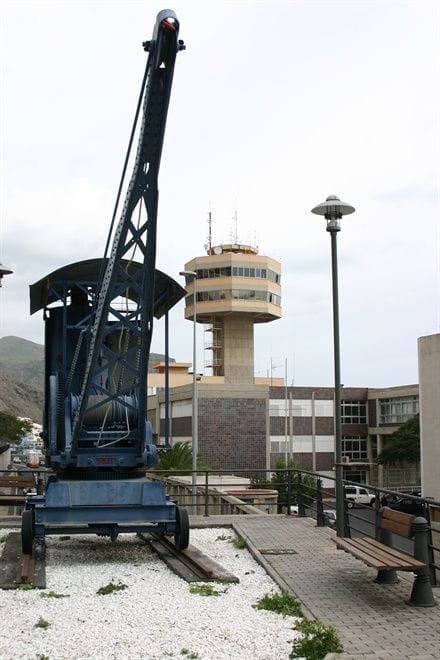